Mediating Art and Science
A thematic stream for the journal Media+Environment, which revisits the intellectual and communicative barriers once posited between the “two cultures” of the sciences and the humanities via the new synchronies presented by environmentally oriented arts and media; edited by Alenda Chang and Adrian Ivakhiv. “Mediating Art and Science” is the second stream to be slated for publication in Media+Environment.

We look forward to receiving submissions of up to 7,000 words in length, accompanied by abstracts (<300 words) and author bios (<100 words) by June 30, 2019 through the journal’s online system 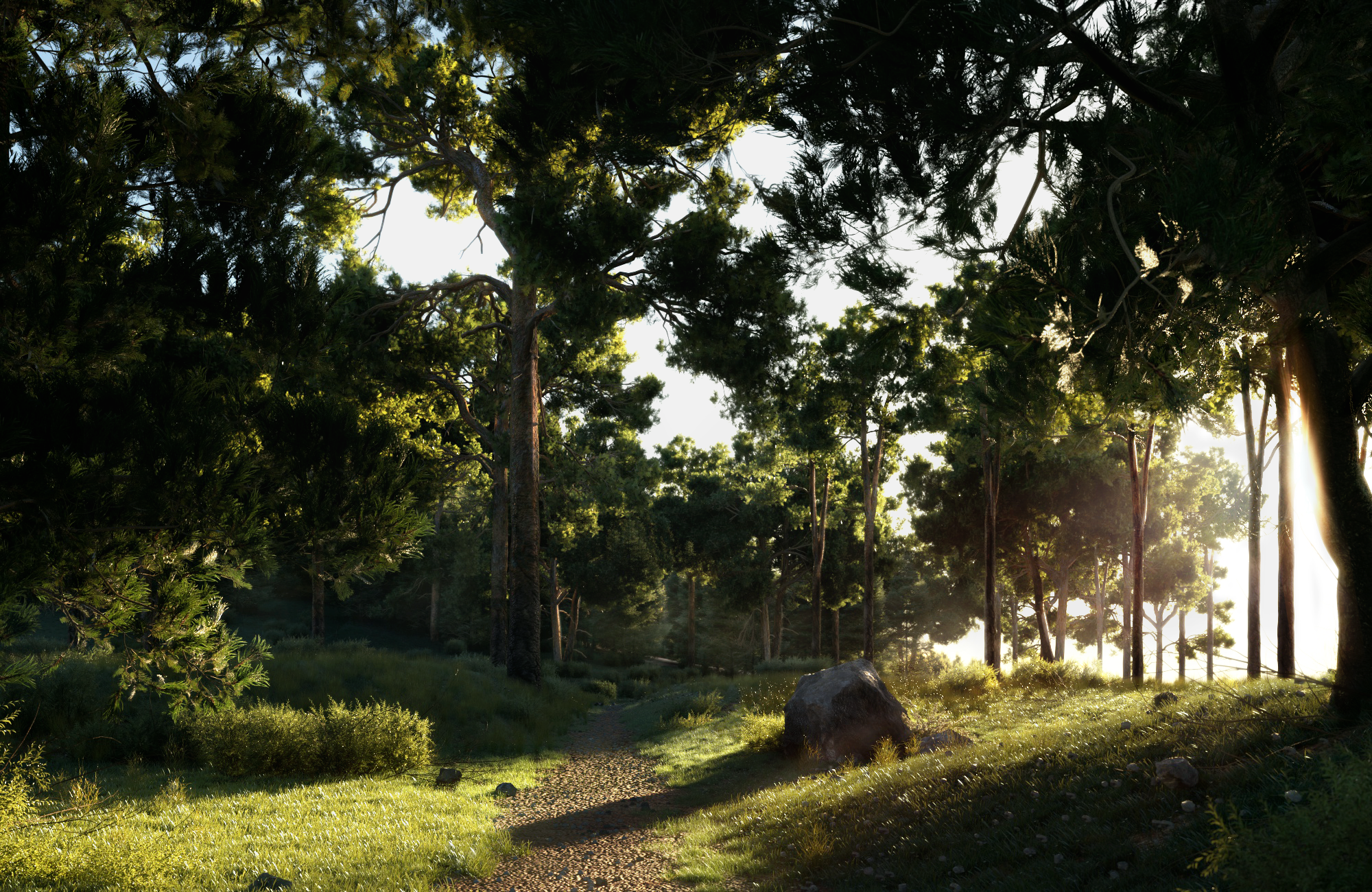 **Deadline extended to March 11, 2019. The review process has begun; submissions are still being accepted while space remains**

A thematic stream for the journal Media+Environment; seeking to explore media, space, and the geopolitical quandaries of visualizing and mobilizing disaster relief; edited by Janet Walker and Lisa Parks. This “Disaster Media” stream is slated for publication in the first volume of Media+Environment.

During the past twenty years, scientific and media organizations have photographed, sensed, mapped, and monitored a multitude of natural disasters in efforts to offer relief to those impacted by them. Often triggered by abrupt geological, meteorological, or oceanic events, but deeply affected by social and political aspects of human-built environments, these disasters include earthquakes, tsunamis, drought, and wildfires around the globe. Such events have generated conflict, famine, thirst, and nuclear meltdown. People typically encounter media coverage of and digitally mediated responses to these events during the urgencies of disaster or post-disaster when they may not be in position to carefully consider the materialities, meanings, and impacts of such media.

In fact, issues of media ownership, policy, history, infrastructure, and aesthetics are crucial to the ways media characterize and define disasters and disaster relief and the human and nonhuman or more-than-human ecosystems at risk. Media are also crucial to the variable rates at which states, NGOs, communities, citizen scientists, and individuals respond to catastrophic occurences. Technologies of various kinds—from satellite trucks to social media platforms, from maps to mobile apps—are shaped by and play a role in shaping public understandings of disasters and their relationship to the broader material conditions of the anthropocene.

As we wrote this call, volunteer rescuers in the Carolinas were using crowdsourcing apps to connect with thousands of people stranded by Hurricane Florence after it slammed into the east coast of the United States (https://crowdsourcerescue.com/). Crowdsourcing rescue is an emergent disaster relief media practice that enables volunteer rescuers to locate people who are stranded and assist those who need assistance. The app was crucial in April 2018 when Hurricane Harvey hit Houston, Texas and July 2018 when severe flooding struck Kerala, India. Without a doubt, this app has been vitally helpful, saving lives. But its emergence also raises key questions about the waning of state resources and outsourcing of emergency services during an era of intensified neoliberalism. Who or what is responsible for supporting the vulnerable in the context of such disasters? This question is especially important for publics given scientific projections related to global climate change.

In this stream of articles, we approach “disaster media” as environmental media that inhere in and co-constitute local and geopolitical situations. Building on humanistic spatial media and ecomedia scholarship, we seek to explore how disaster media are used to manage and respond to catastrophic events; how people’s impressions of media are formed in the crucible of disaster; and how such media generate broader understandings and formations of the environs, whether geophysical or atmospheric, human or more-than-human.

“Disaster Media,” seeks articles on topics and questions including but not limited to the following:

We look forward to receiving submissions of up to 7,000 words accompanied by abstracts of 300 words and short biographies of 100 words by March 11, 2019 through the journal’s online system. The review process has begun; submissions are still being accepted while space remains. Submissions will be peer-reviewed through a double-blind process. Please see the website under About/Submissions for author guidelines.

This inaugural stream will stage a broad, transdisciplinary dialogue among key actors and thinkers in the media-environment nexus. Contributions will take the form of short think pieces by invitation of the Editors.